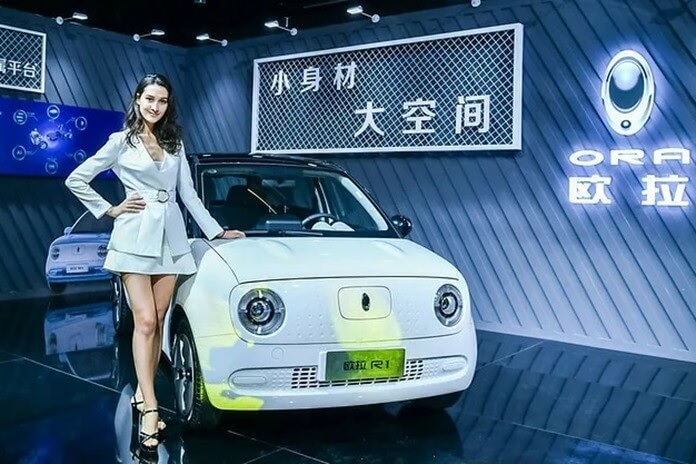 The beginning of 2020 can hardly be called favorable for the automotive industry, but the second half of it became just a celebration of records for electric vehicles. The last three months have been especially fruitful; in one December, more than half a million sales were recorded in different countries.

According to the owner of EV-sales, this has not been the case since 2011. Not only that, the brilliant December sales actually drove 2020 ahead of 2019 in electric car sales with an impressive 41%.

And the product of the Chinese automobile company Great Wall Motors contributed to this. It is a small urban car with a wheelbase of 2475 mm and a length of 3.5 meters. Its updated version was presented at the Shanghai Auto Show in April 2019.